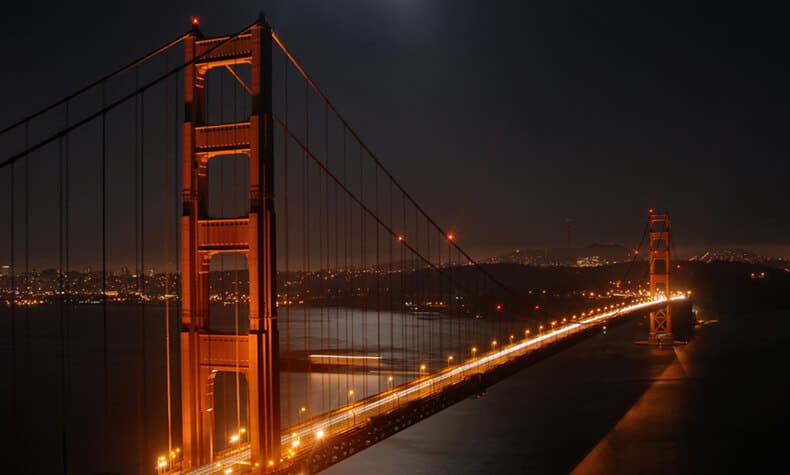 Published on May 20th 2019
By Carroll McCormick

Truckers are no longer bound by the California rest break law

A years-long battle ended on December 21, 2018, when the Federal Motor Carrier Safety Association (FMCSA) announced that California must immediately abide by Federal Hours of Service (HOS) regulations for truckers.

The California law was “pre-empted”, as the FMCSA puts it.

The law, which California passed in 2011, required that employers give a 30-minute duty-free meal break after five hours of work, and another 30-minute break after 10 hours.

This reportedly created havoc by making the state the only one in the United States that did not follow the federal HOS regulations. “That regulation made it very tough in the business. It caused some shortages in capacity. It has a major impact on the industry,” says a worker, who asked not to be named, with Great Western Transportation in Pleasanton, California.

“Any time you have two conflicting sets of regulations operating in two different states, it becomes very difficult to manage. There is a real lack of truck parking. It is really difficult to find a parking space. Some truckers, for a rest break, will pull off under an overpass or on an exit,” says Jana Jarvis, the President and CEO of the Oregon Trucking Associations.

Of the law’s effects, the FMCSA noted that more crashes were occurring nearer to the California border, probably because safe places to park were hard to find; that it reduced productivity and was a drag on the economy; and that it caused confusion and operational hurdles for carriers sending trucks into California.

The FMCSA also determined that the law offered no safety benefit beyond what Federal HOS regulations already offer. “There really isn’t data that supports that mandated rest breaks are better than allowing the drivers to determine when they need a break,” Jarvis says.

A call to the FMCSA’s Washington, DC Office of the Chief Counsel confirmed that the pre-empt was effective December 21, 2018.

Deputy Chief Counsel Charles J. Fromm also confirmed that this long-running saga is not over yet. “Parties affected by the act have the right to address this in court. A lawsuit was filed December 27 or so by the International Brotherhood of Teamsters. The Teamsters brief is due on March 18. The government offers its response April 17, then there is a reply to that.”

But for the time being, truckers will follow Federal HOS rules when running in California. “There is not an injunction,” Fromm says, “so the pre-empt is in effect.”