How EMC Tuning Helps to Unlock Horsepower and Fuel Economy 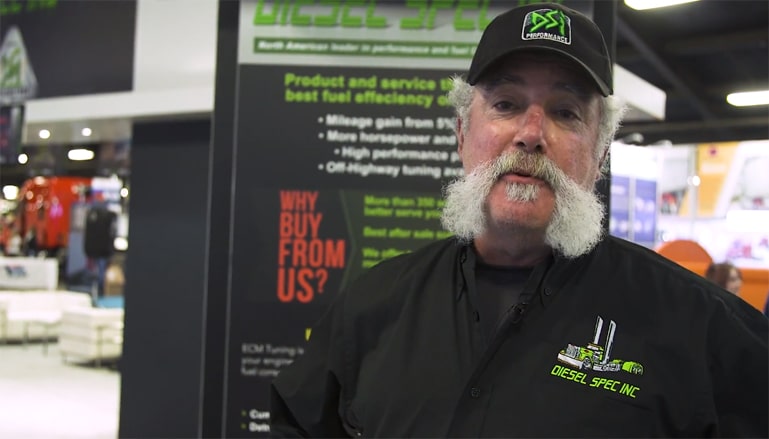 Who doesn’t want the three things as mentioned above when it comes to operating a vehicle? Unfortunately, with many of today’s diesel engines, operators have to take matters into their own hands to achieve such benefits. That’s because to stay competitive in a global economy, diesel engine manufacturers these days typically only produce a few different types of diesel engines. While the engines are quality made, they’re integrated into a wide range of vehicle platforms. In other words, the engine that is integrated into one particular vehicle may not be optimized the way it needs to be to perform to its maximum potential with that vehicle.

That’s where EMC tuning comes into play. EMC tuning is essentially a means of adjusting the software program that control’s a diesel engine’s fuel management. It doesn’t involve any replacement parts or additional parts – just an adjustment to the engine’s software. And the benefits, as we noted above, of fine-tuning the engine to how the operator wants it to work often result in more power, better response and better overall fuel economy.

The Benefits of EMC Tuning

The purpose of engine tuning is to adjust the parameters so that the engine works better and more efficiently. And engines that operate more efficiently are going to offer better fuel economy, as well as power. One of the beautiful things about EMC tuning is that the software can be custom adjusted however the operator wants it. So, for example, if an operator intends to focus on increased performance, it can be fixed accordingly. Or if an operator wants to maximize fuel economy, an engine can be adjusted to meet those needs too. It’s also worth noting that engines that are adjusted for better performance also often result in better fuel economy.

When it comes to EMC tuning for more power, it’s not unusual for operators to experience a 30 percent increase in engine power. That’s significant, especially for situations where the operator needs vehicles to run with better overall performance. And like we noted above, even when tuning isn’t done with fuel economy specifically in mind, typically about 75 percent of engines that are tuned for performance purposes come with a fuel economy improvement.

When it comes to fuel economy, EMC tuning can help increase miles per gallon anywhere from 5 to 25 percent. That’s a significant cost saving on fuel, which can trim the overhead expenses and operating costs. Tuning for fuel economy is especially beneficial when it comes to fleets of trucks, as a potential saving anywhere from tens of thousands to even hundreds of thousands of dollars can be realized annually. In addition to the fuel savings, tuning for fuel economy also reduces the pollutants that are emitted into the atmosphere.

For more information on EMC tuning and how it can help unlock horsepower and improve fuel economy, contact us today.