Mandatory rest breaks might be coming to an end 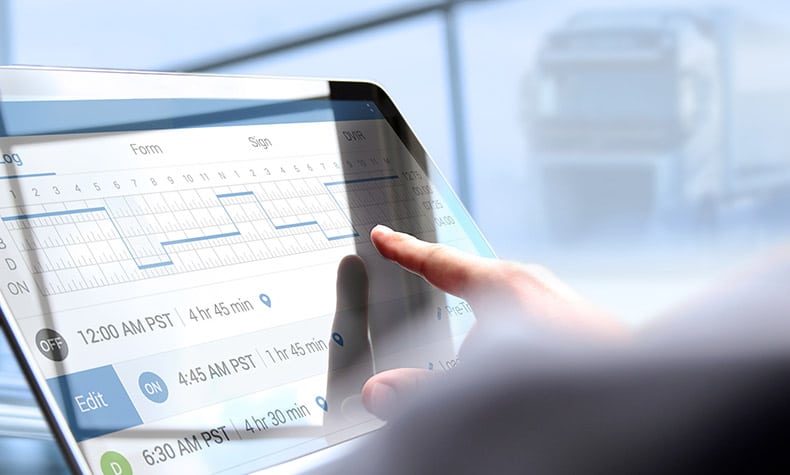 After the Obama administration issued a mandatory half-hour rest breaks for truck drivers 7 years ago, the trucking industry has since worked tirelessly to nullify the rule. Instead, they want to give states more malleability in the way CDC licenses are given out.

It should be noted that the Transportation Department has endeavored to make service hours more flexible for truck drivers, something the trucking industry has no objections to.

Logistics Management claims that the Department of Transportation is attempting to alter the length of rest breaks, driving durations (11 hours per day), and on-duty time (15 hours), in addition to other modifications.

In March 2019, Elaine Cho, the Department of Transportation’s secretary, made it clear that flexibility is essential for anyone who drives truck for a living.

However, the OOIDA (Owner-Operator Independent Driver’s Association) intends to do away with the mandatory 30-minute rest breaks. The group wants to pause 14-hour driving durations for as long as 180 continuous minutes.

One-third of heavy truck fatalities are caused by such tiredness

In the meantime, defenders and supporters for safety make a case that any alterations to service rule hours could stimulate driver exhaustion more so than it already does. Logistics Management claims that one-third of heavy truck fatalities are caused by such tiredness. In 2017, there was a 10% spike in casualties (4,657 deaths were the result of large truck crashes).

As per their most recent proposal, the FMCSA is seeking to give states more malleability when issuing skill assessments for those who desire a CDL. Logistics Management claims that such a proposal would minimize delays in testing. It would also nullify unnecessary hassles and costs to the CDL without jeopardizing safety.